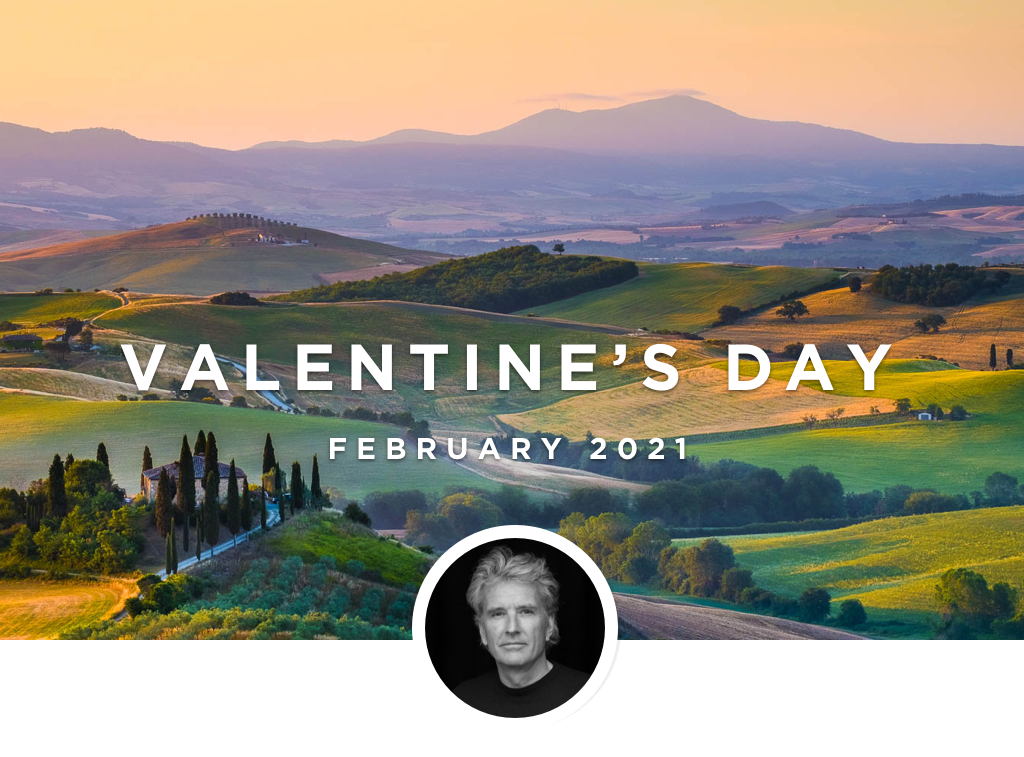 For some, their own love is enough, as the ever-witty Oscar Wilde once said: ‘To love oneself is the beginning of a lifelong romance.’ And then of course there are the cynics like François de la Rochefoucauld in which many will recognize themselves: ‘True love is like ghosts, which everybody talks about and few have seen.’ Many still look fondly at the great loves between Paul Newman and Joanne Woodward or the turbulent and literally cinematic relationship between Liz Tailor and Richard Burton. 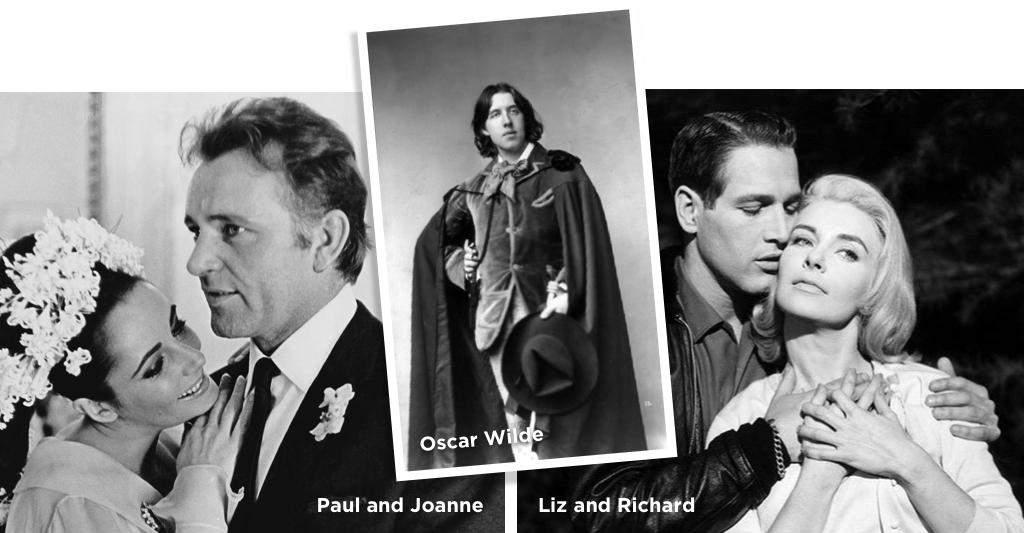 Valentine's Day is of course an invention of commerce, but you can also use this event to look at other love than for its peers. That's how I conceived my love for the city of Florence in 1979. I lived there for more than a year and from day one I felt familiar in that city. And to this very day, the place fills me with a serene feeling as the landing gear goes out for a new landing. The love between me and the city has never let go and I travel back to it several times a year to visit old friends and my favorite trattorias. 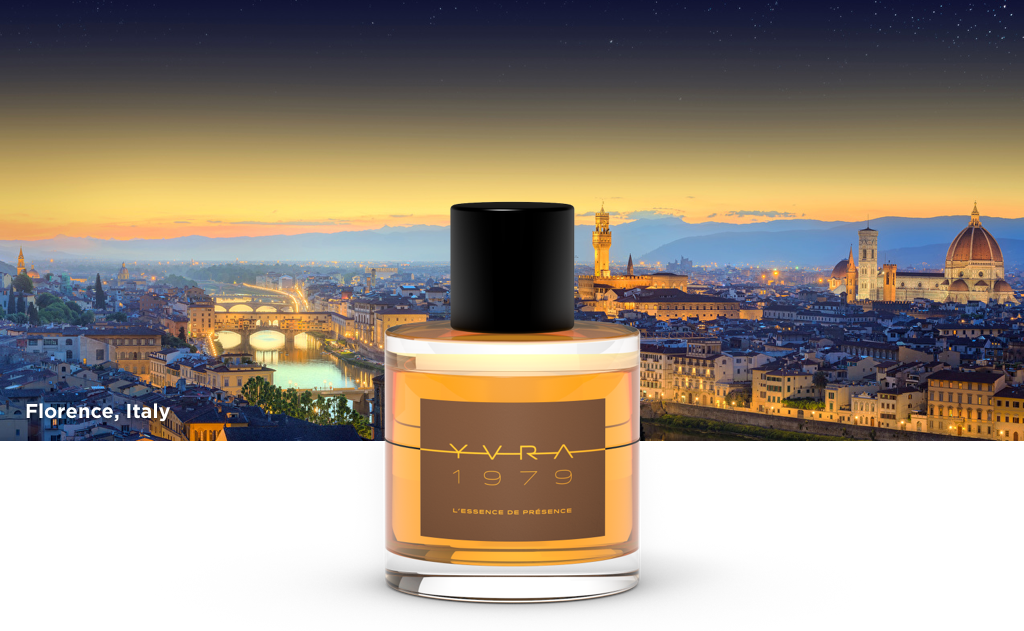 Florence itself, the culture, the people, and the memories have had a major impact on my further life. With all the attention from friends to the quality of primary ingredients, but also in the field of textiles, quality of life, and the world of smell. I have learned a lot. The year 1979 is also the year that I started to fantasize about making my own fragrance one day. I was already playing with the idea of ​​capturing all my favorite ingredients, such as bergamot, lemon oil, and cedar in a fragrance of my own that eventually resulted in the launch of YVRA 1979 L’Essence de Présence.

Earlier I said that Valentine's Day is an invention of commerce and that is why we would like to bring YVRA 1979 to the attention of this special day. You can consider it as my liquid love elixir for Tuscany and Florence. The great thing about this fragrance is that it appeals to both women and men. The subject of the link between love and perfume deserves another newsletter because there is so much to say about it. No wonder the famous fashion designer Christian Dior instructed his perfumer, saying: ‘Make me a fragrance that smells like love.’ Try the 1979 fragrance with a free YVRA 1979 Travel set (Worth 29,-) with the purchase of any 100ml! 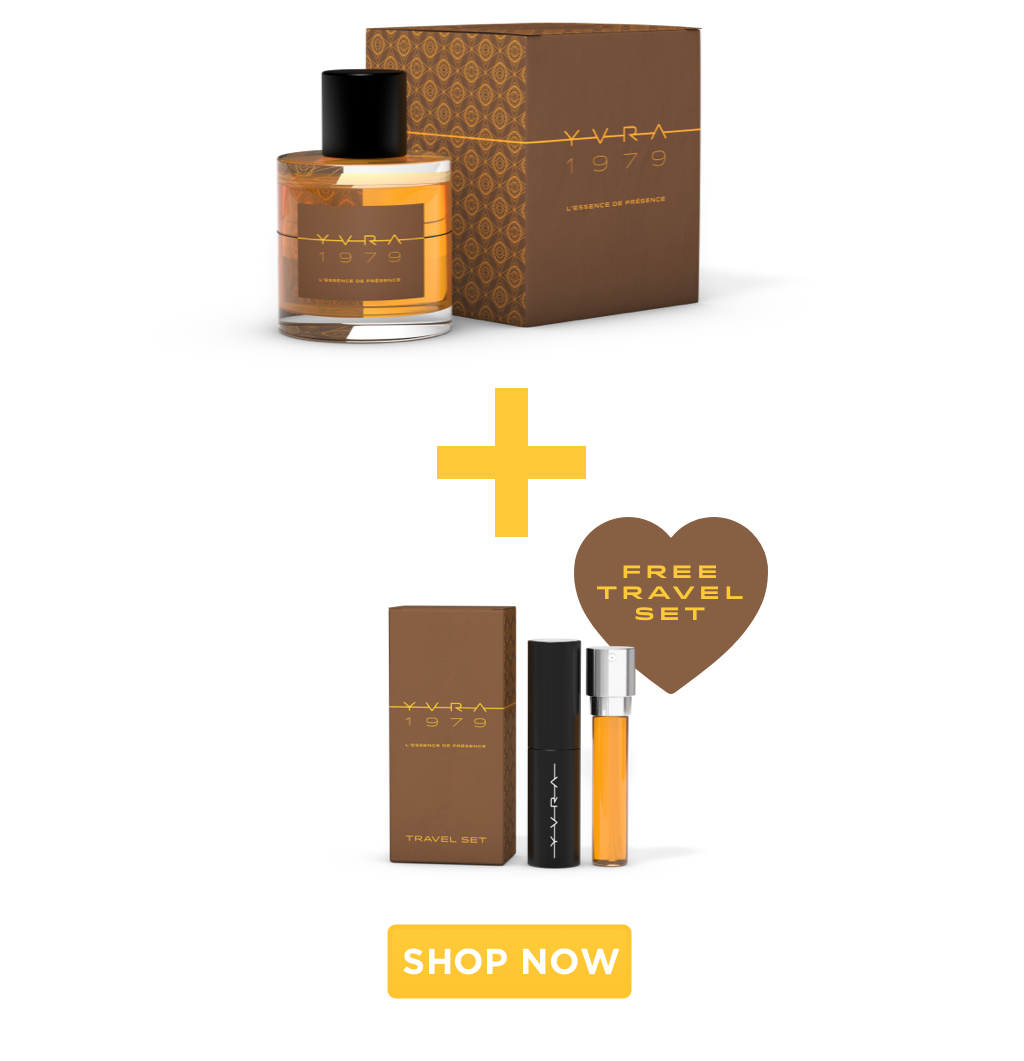 I wish you all a loving Valentine's Day!