Perfumes And The Movies 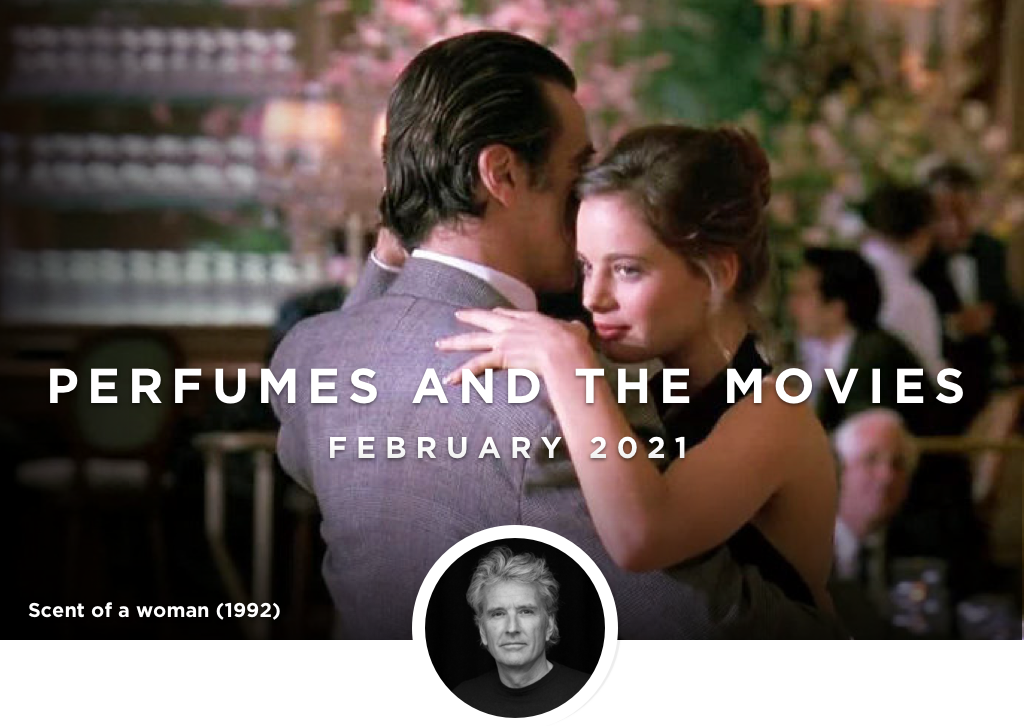 In some cases, fragrances can turn into miracles… Take the 1974 film Profuma di Donna by Italian director Dino Risi. A suicidal war veteran decides to live on because he is inspired by a woman's perfume. In 1992 the remake Scent of a Woman, was made with a legendary lead role for Al Pacino that would earn him an Oscar. In both films, the scent of the lead actress brings back memories of happier times in the veteran.

Both films are based on the book Il Buio E Il Miele: The darkness and the Honey, by the Italian writer Giovanni Arpino. He is one of the many writers who adopted the theme of fragrance. The famous French writer Rousseau also had a connection with fragrances and wrote in his book Emile: ‘Fragrances are not so much moved by what they give, but by what they do to expect.’ And how exciting is the film Hannibal with Anthony Hopkins in the lead role, where the location of the serial killer is found by a letter from his hand. The paper has a certain scent that can only be found at the Profumeria di Santa Maria Novella in Florence. Want to try the YVRA perfumes? Buy the Discovery set now!

You would say that the theme of fragrance would definitely not lean towards a book or film because it is not visible and can only achieve a certain atmosphere with the help of metaphors. But precisely that imperceptible while it can evoke so many emotions tempt writers and directors to play with the theme. Also, consider the immensely popular book Perfume by Patrick Süskind published in 1985. That book succeeds to depict the power of scent so strongly, that I will report about it separately.

When developing our YVRA perfumes we did not directly connect with the world of movies, but we did choose a cinematic figure. YVRA 1965 L'Essence de Flamboyance, for example, is inspired by the life of the most famous playboy of all time: Porfirio Rubirosa. The box contains several photographic references to his glamorous life and his escapades with Marylin Monroe and his last and 28 years younger wife French actress Odile Rodin.

With YVRA 1965 we honor the life of this cinematic figure who once wanted to develop a fragrance himself. Sadly, Rubirosa died prematurely behind the wheel of his Ferrari, that fragrance never materialized. To give maximum honor to Rubirosa, we have richly infused this powerful fragrance with Rubirosa's favorite ingredients: patchouli and pink pepper.