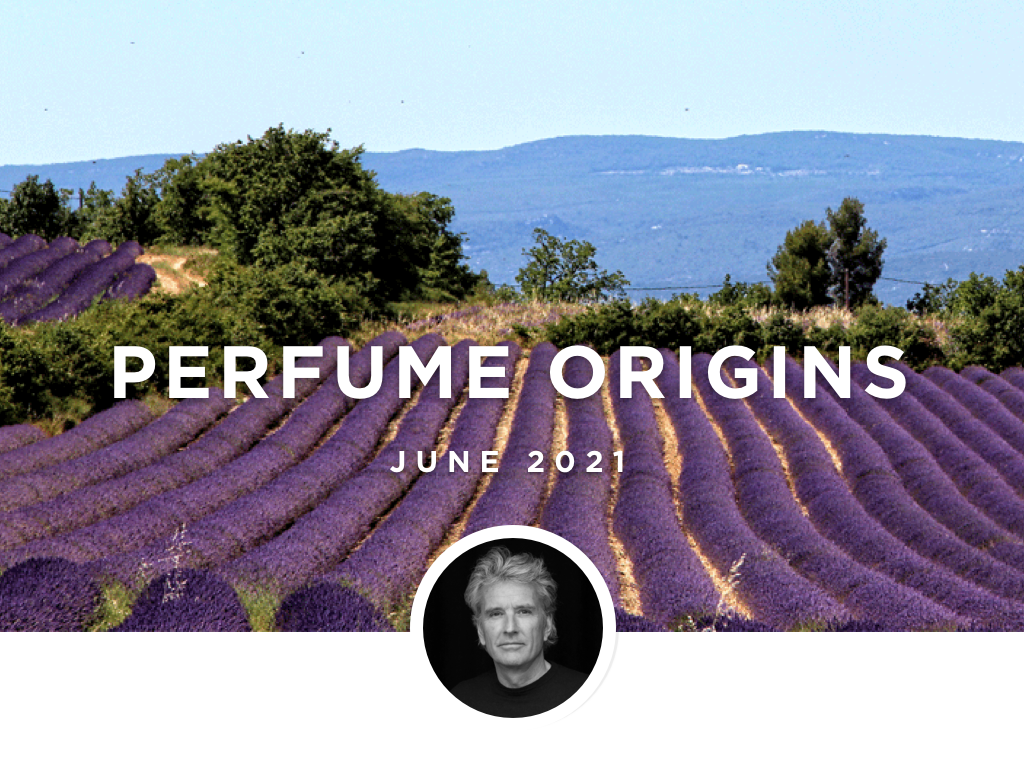 Grasse is widely known to be the capital of the commercial perfumery, but few know why. Initially, Grasse was the centre of the French leather industry. As early as the 1500s there were countless workshops manufacturing gloves for customers all over the world. To mask the unpleasant smell of tanned leather, the goods were packed with rose petals and lavender before being shipped off.

Louis XIV ordered 45.000 pairs of gloves for his court. When the goods arrived, the courtiers were very much taken by the lovely scents. This happened not only at the French court, but also in Italy, Germany and Sweden. This brought about an enormous demand for essences of lavender and roses - which would mark the beginning of the commercial perfumery. During his lifetime Louis XIV only took a few baths, fearing he might catch some disease. However, he did change his undergarments twice a day and made heavy use of powerful perfumes.

Speaking of scents… Our new Room Sprays are highly praised for their rich aromas. We are giving 3 of them as a gift to those who have responded in an original way to my request to think about the 4th fragrance. We received more than 250 replies and we will definitely learn from these. It was truly inspiring to read your recommendations. Maybe they will find their way into our new scent, expected in the Autumn. These are all the people whose recommendations are honoured with a gift Thomas, Marte en Peter.