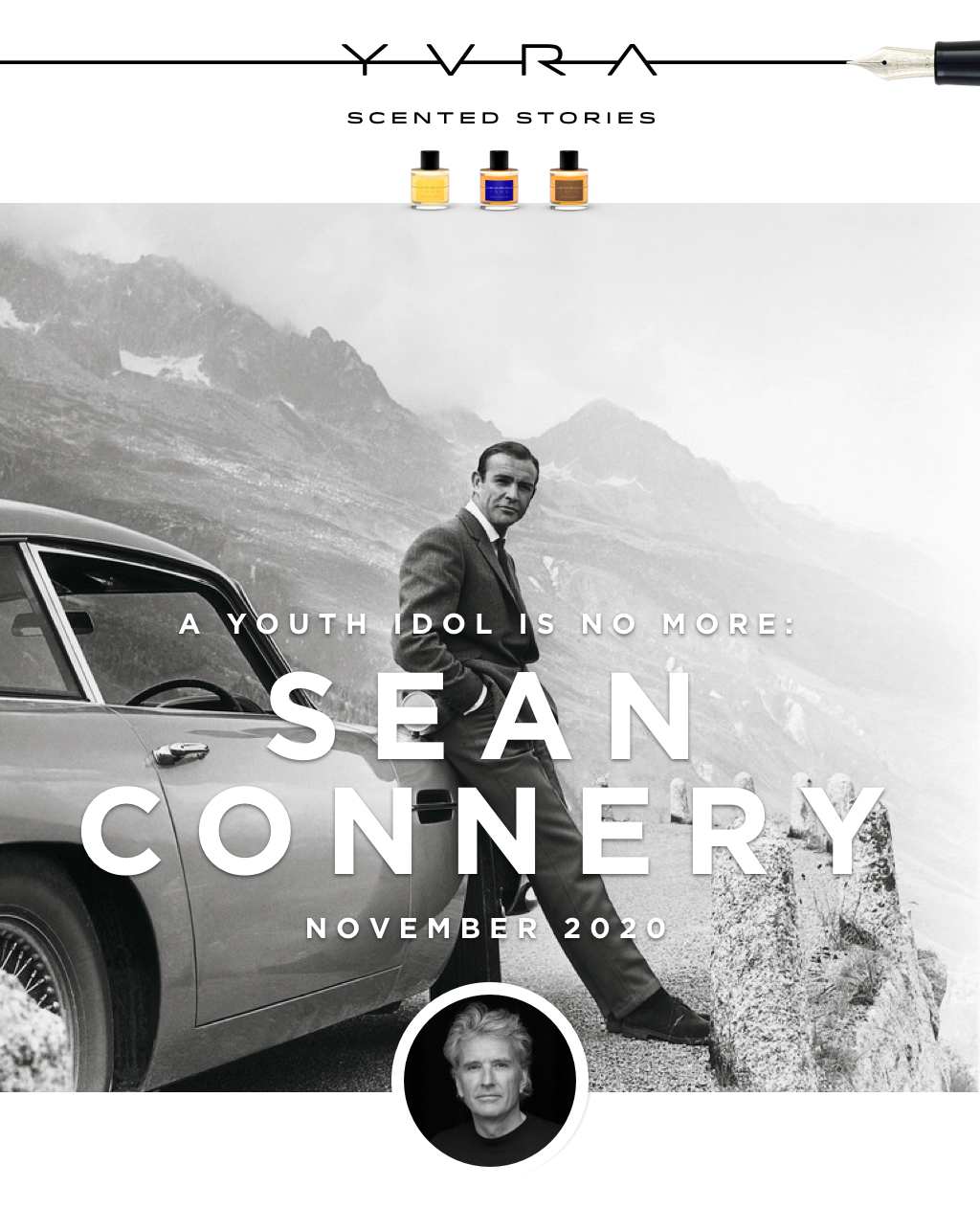 In my opinion there is no film series like the James Bond cycle that impresses in terms of superior locations, understated style and perfect decoration. From the furthest beaches to the most expensive champagnes and sophisticated clothing. All these pillars come into the picture in every new Bond adventure.

In the late 1990’s I wrote a story about Venice where I had a long interview with Arrigo Cipriani, owner of the famous restaurant Harry's Bar. A beloved Venetian haunt for famous artists, art collector Peggy Guggenheim and writer Ernest Hemingway. I knew that Arrigo collected yellow ties and that’s why I had bought a nice yellow Hermès tie with playing seals. He was clearly thrilled with it and immediately got his fantastic cookbook with recipes like Carpaccio (invented at Harry's Bar) which I still make from time to time. 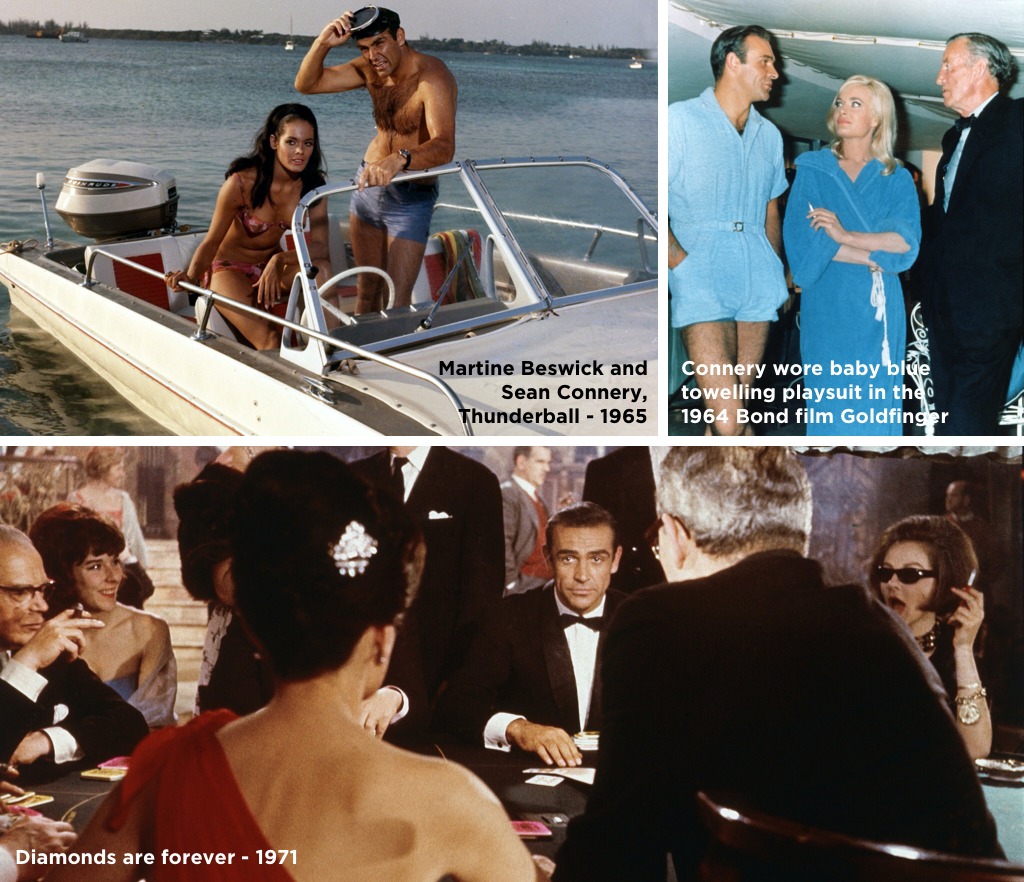 Arrigo took me on a short boat trip because he had to arrange something concerning the film festival. We moored at a scaffold where three men sat. One of them was still in a white bathrobe despite noon. At first, I didn't even notice, but when he turned around, I was face to face with Sean Connery. I was so amazed that I couldn't put out much meaning and said something along the lines like: ‘Always dreamed of being James Bond myself’, to which he replied: ‘You can always give it a try.’ Even though Connery passed away last weekend at the age of 90; I will never forget his sonorous voice.

Many years later, after an Amsterdam Bond premiere, I had a brief encounter with Pierce Brosnan at the Amstel Hotel. The happening was a standing buffet where a friend of mine had put his knife and fork in the breast pocket of his tuxedo jacket. Brosnan said wittily: ‘Are the gentlemen enjoying the party or are you just stealing the cutlery from the Amstel Hotel?’

Of course, the sophisticated world of James Bond is also surrounded by delicate fragrances. Bond creator Ian Fleming was a perfume aficionado and featured them in several books. During his morning writing sessions, he was always enveloped in a richly scented cloud of Floris No. 89.

Bond actors Roger Moore and Sean Connery have not followed in the footsteps of creator Ian Fleming. Both actors had a unanimous preference for the historical and sultry scented Jicky of Guerlain. Later Connery switched to the sensual smelling Habit Rouge of the same house. Many ingredients, like lemon, bergamot, sandalwood and patchouli, that figure in Habit Rouge also figure in YVRA 1979. Too bad Connery never smelled it..